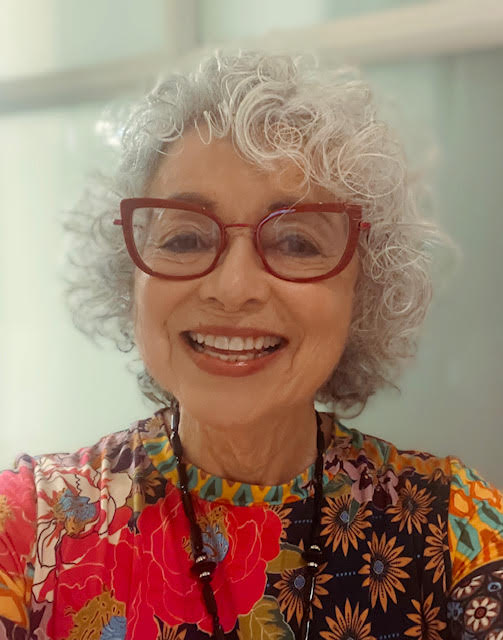 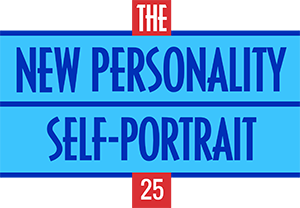 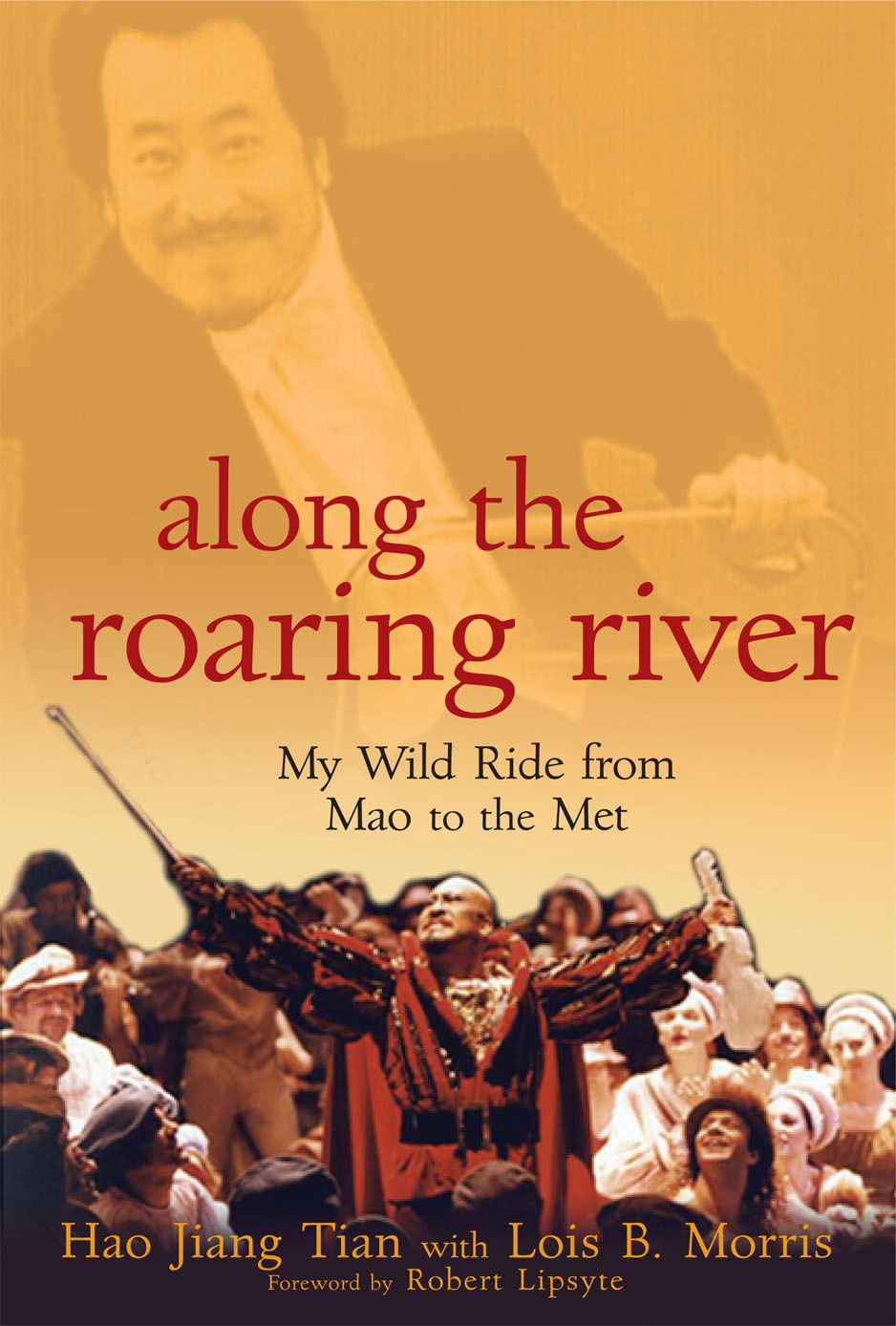 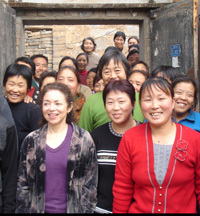 Come the millenium and my byline began to appear as well on newspaper and magazine articles about music and opera, frequently alongside that of my husband, Robert Lipsyte (speaking of writers with wide-ranging expertise). A lot of people know him as a sports writer. Most people know me as a psychology journalist. Sports+Psychology=Opera! A perfect fit.

Dr. Oldham and I also collaborated on the award-winning Columbia University College of Physicians & Surgeons Complete Home Guide to Mental Health. Another award-winner followed, this in collaboration with Harmon Eyre, M.D., of the American Cancer Society, and Dianne Partie Lange: Informed Decisions: The Complete Book of Cancer Diagnosis, Treatment, and Recovery.

Along the Roaring River: My Wild Ride from Mao to the Met
Critically acclaimed life-as-novel memoir

What is the NPSP25?  What's the science behind it?  How does it work?  Listen! 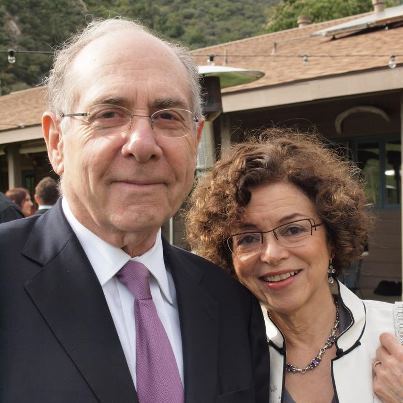 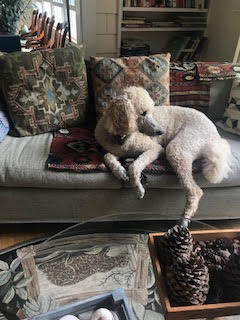